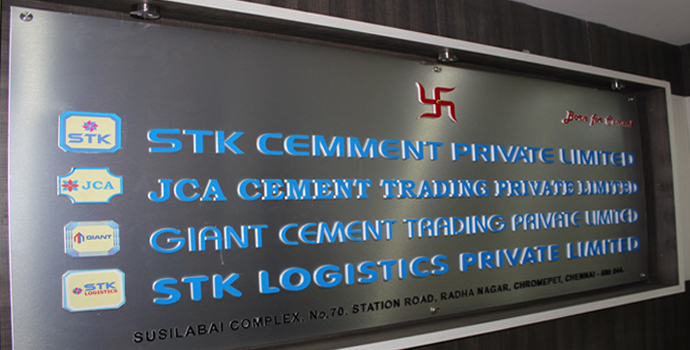 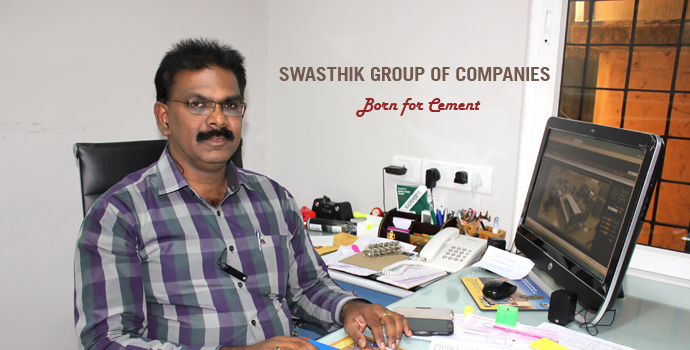 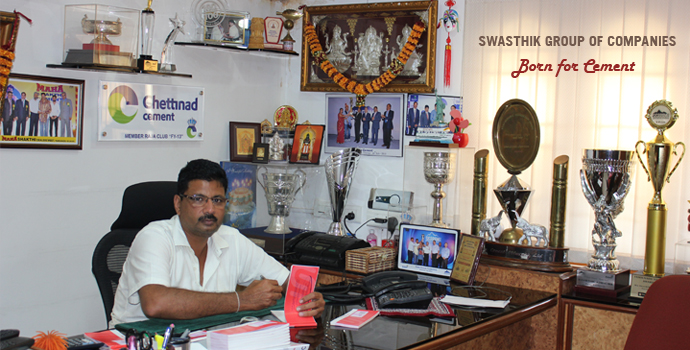 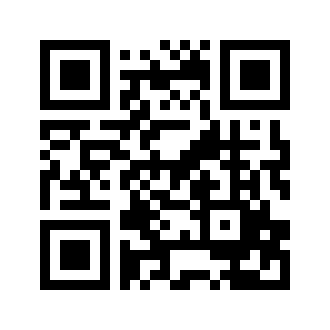 Man among the Men

We are highly concerned and lucky to have the best Managing Director, S.AshokKumar with more than 30 years of experience in cement distributing business; he has achieved reputation among people.

In return to the society, he is very conscious about the quality management of the cement when sent to the sub-dealers and contractors. He cautiously watches all the employees and check whether work is done in an accurate manner.

In a friendly approach, he trains the employees in a humanistic manner and communicates with them round the clock for updating information about the loads that has been delivered and about the remaining loads those are in pending at the warehouse.

As urbanization has occurred in all areas, there is always an increased demand for cement for building mind blowing architecture, so with the help of our director, we have launched several expansions in sites for compromising the demands that are available for cement.

He is one of the most genuine persons who respect everyone and his whole mantra is hard work. He has reached this level of achievement without anyone’s help by doing literal hard work from the year 1997. At present he is one of the leading Dalmia cement distributors and he is having a close business relationship with the Managing Director of Dalmia Cements who has encouraged him to reach this level. This long term relationship is due to the loyal movement with them in the most transparent manner.

Because of his passion for achieving the peak in this field, he has won the Best Performer Award for years till date from the Dalmia Cement and also from several other cement manufacturing industries.

Zuari Cement has awarded him to be the Best Distributor in the year of 2008 and he is still maintaining the award. This award was given to him because of having the deal with them in a shorter period of time and he has overtaken the other dealers across the state.

He is one of the rare people who pay the tax to the government in crores regularly with high loyalty. He has reached this level because of his tireless dedication in working in this field day and night, which lead him to taste the fruit of success. At present our director is having several branches across Tamil Nadu and is in an idea of further expansion of Swasthik Groups distributing company.

He encourages young talent and accepts the changes in technology, which was one of the crucial reasons for his success. He gives various relaxations and offers to his employees like arranging family tours, parties and many more, so the employees are very loyal to him. In short, this incredible man, because of his true enthusiasm and commitment towards his work that depend only on quality, he gorgeously tackles all the challenges with great confidence within him.